On the 4th of June 2018 CMH Toyota Alberton announced and introduced the all New Toyota Hilux to their customers. 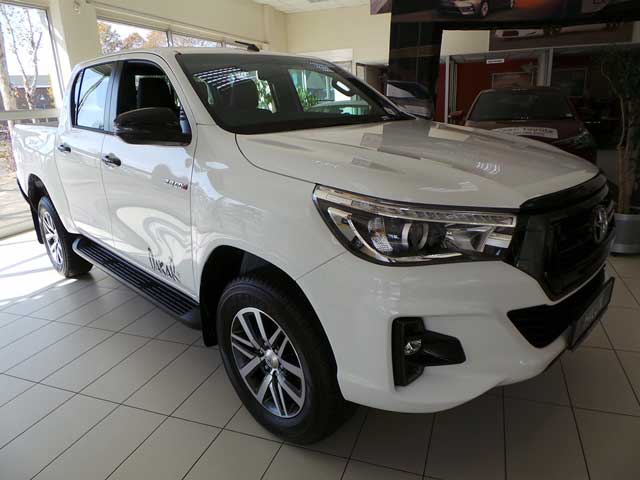 Customers were excited by the advanced safety and security features. Many of our customers were impressed to find out that the new Toyota Hilux comes out with airbags, robust ladder frames and many more exciting extras.

With its tough and luxurious exterior, it’s no wonder our customers were so exhilarated by the new Hilux. The most exuberating aspect of the new Hilux range was its advanced sports engine with greatly enhanced power, better torque, better low speed off-road performance, improved fuel consumption and lower CO2 emissions.

The New Toyota Hilux is fully loaded with innovations, ready to take on any terrain with ease. Active Traction Control and differential lock keeps you secure on any surface. Downhill Assist Control gets you down slopes smoothly. Hill Assist Control gets you up inclines without rolling back and Trailer Sway Control stabilizes the connection between the Hilux and a Trailer. The Dashboard has also been modernized, the lever on the centre console has been replaced with an electronic transfer switch. At any given moment, simply flip the switch and you can choose between 4WD, 4WD Low and 2WD. 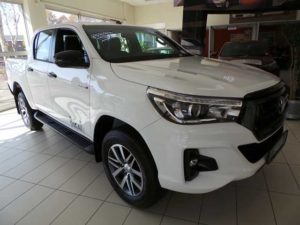 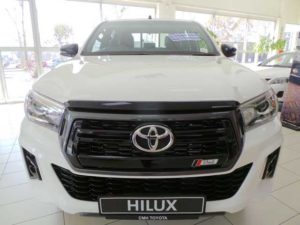 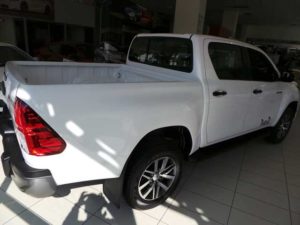 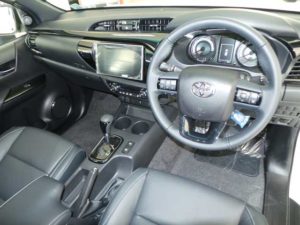 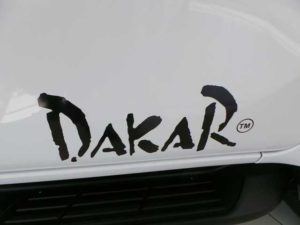 The new Toyota Hilux truly took CMH Toyota Alberton by storm and many of our customers could not wait to test drive, trade in or purchase their own New Hilux. 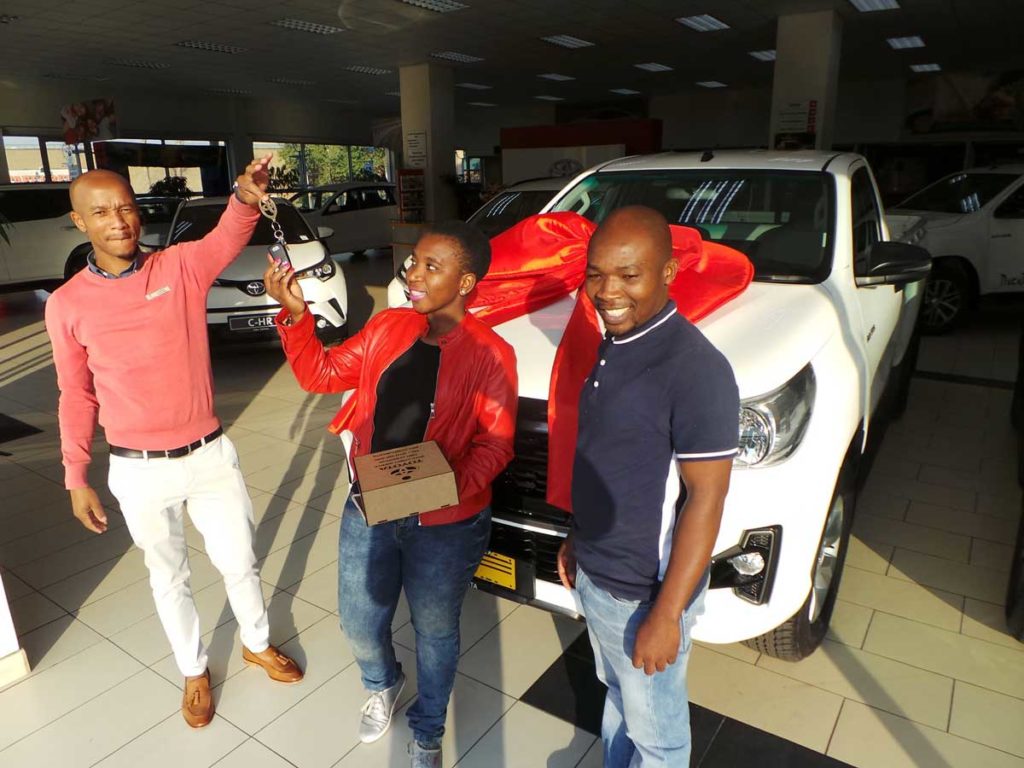