In the early hours of Thursday morning on the 3rd of January 2019 the CMH Toyota Alberton team introduced the all new Toyota Prado to the public. With its new robust exterior styling, luxury interior and its user friendly features it was no surprise that it was popular amongst the general public.

The new Toyota Prado’s exquisite elegance and Luxurious features put it head and shoulders above the rest.  It’s now the only big SUV on the market that still has a separate ladder chassis and has been upgraded with revolutionary features that provide you with powerful traction in outdoor terrains.

The front of the new Prado has been redesigned to enhance visibility in the centre, while the top edges corners of the wings have been raised so you see exactly where the corners of the vehicle are, and the headlights main beams are now inboard to protect them from plundering into tree branches.

Overall, the Prado is a user friendly vehicle and despite its advanced technical features, it’s off road traits have been modified to make it an easy to use vehicle. It’s no wonder that families around the world have fallen in love with the new Toyota Prado.

Put all that you have read, heard and researched about the Toyota Land Cruiser Prado to the test by coming in for a test drive or visit us at CMH Toyota Alberton to find out about any current specials. 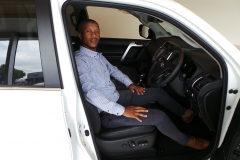 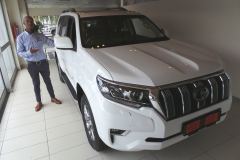 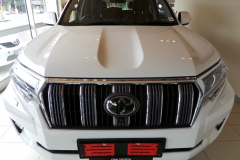 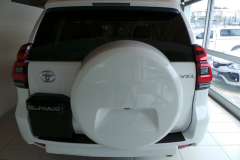 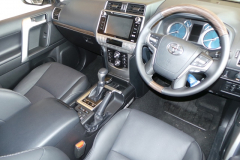 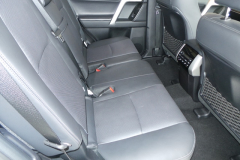 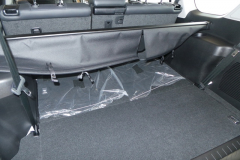 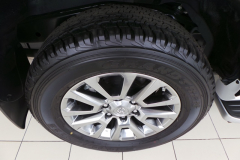