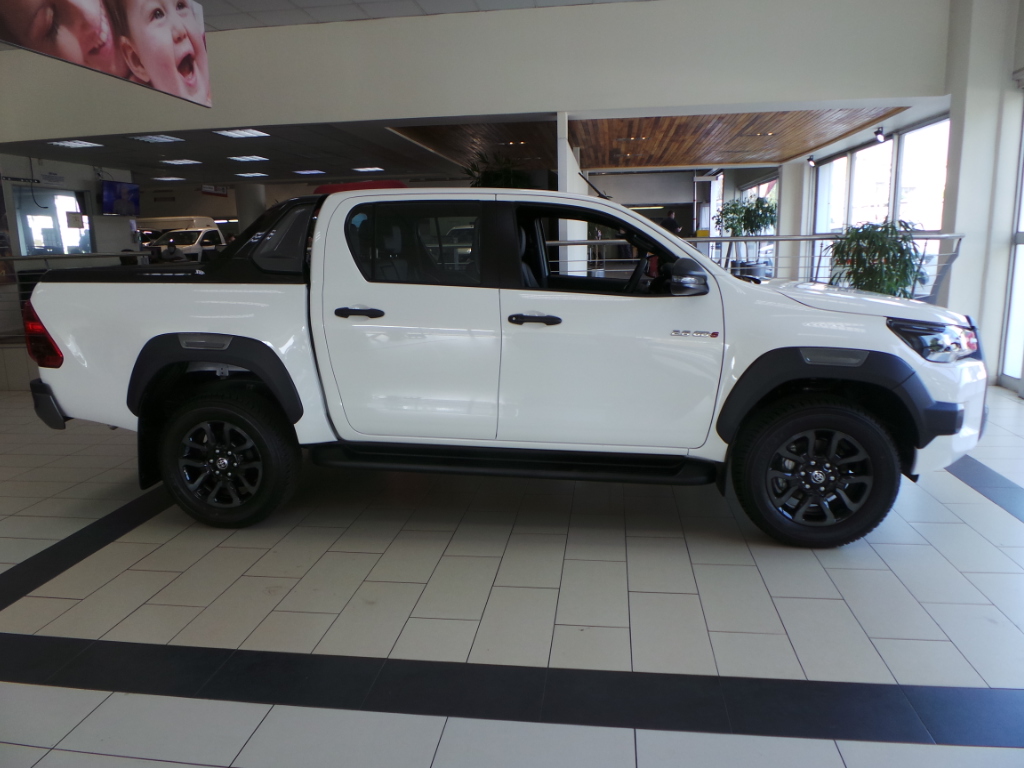 CMH Toyota Alberton finally introduced the ALL NEW Limited Toyota Hilux Legend RS to their clients on the 21st of January 2021.

Five decades and eight generations of Hilux later, the world’s a different place. Never before has the world undergone such rapidly radical change as now, making all of us yearn for dependability, tenacity and safety. Never before could you count as much on a bakkie as the ALL NEW Toyota Hilux RS model, featuring fearless and enhanced styling. 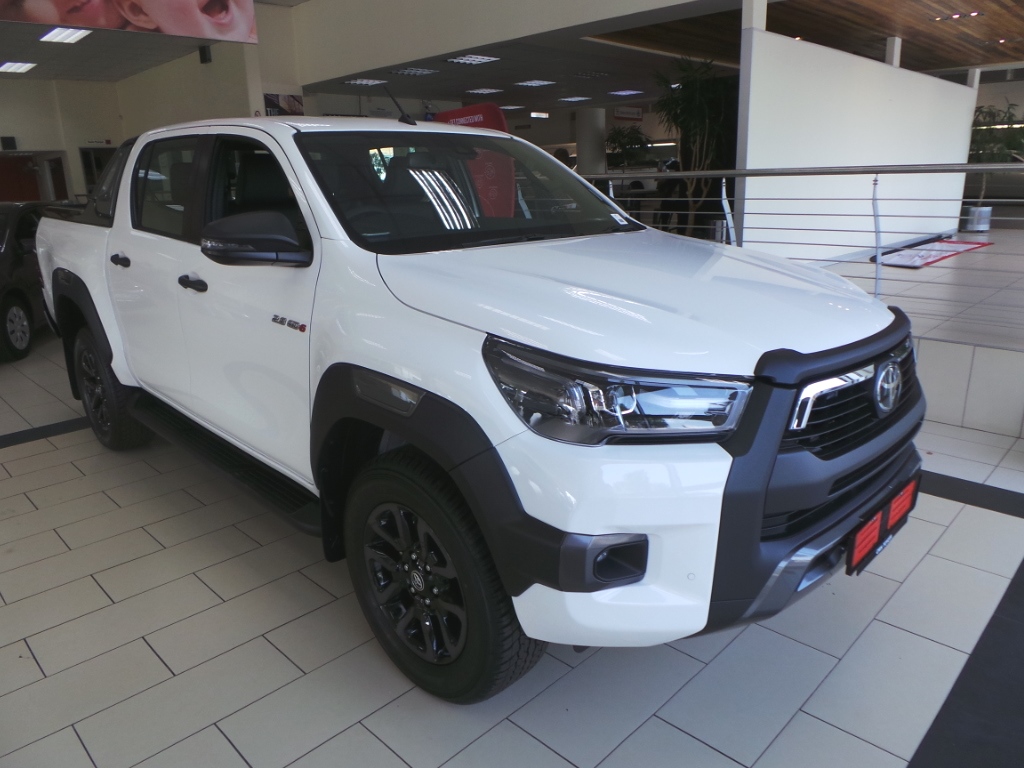 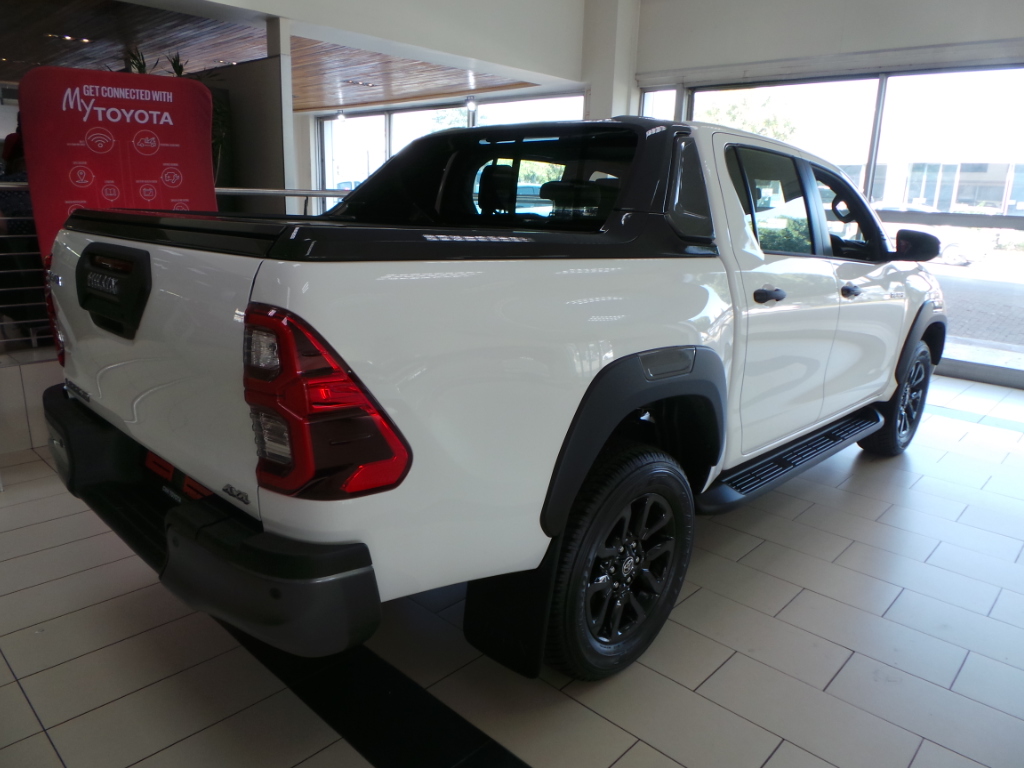 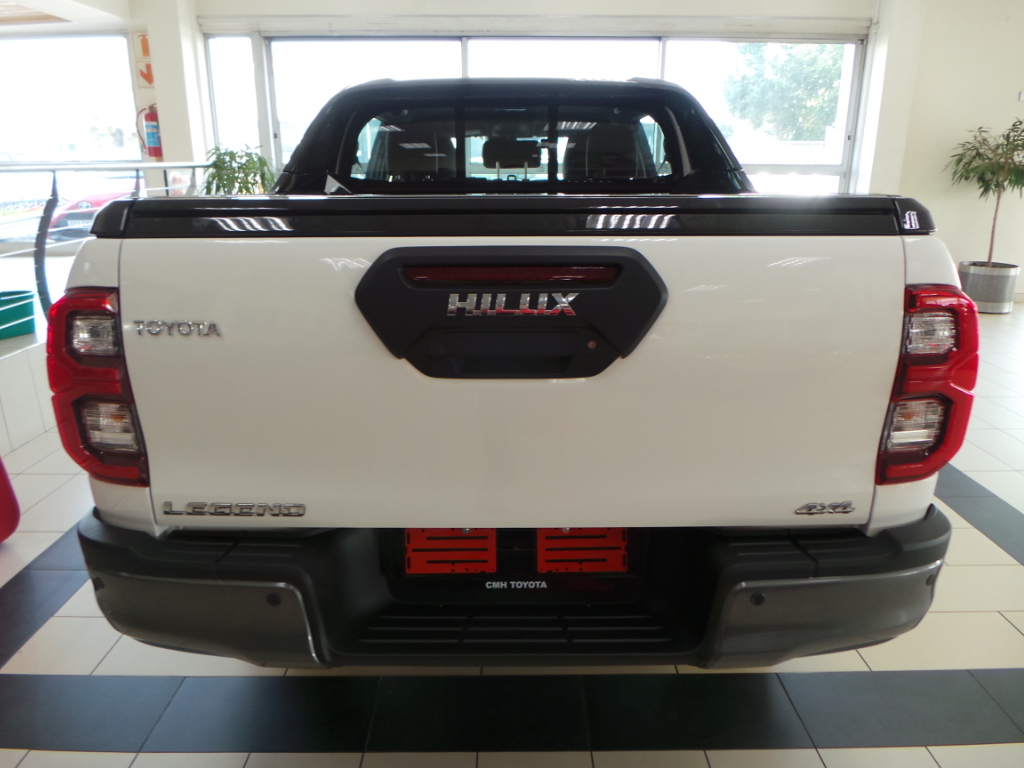 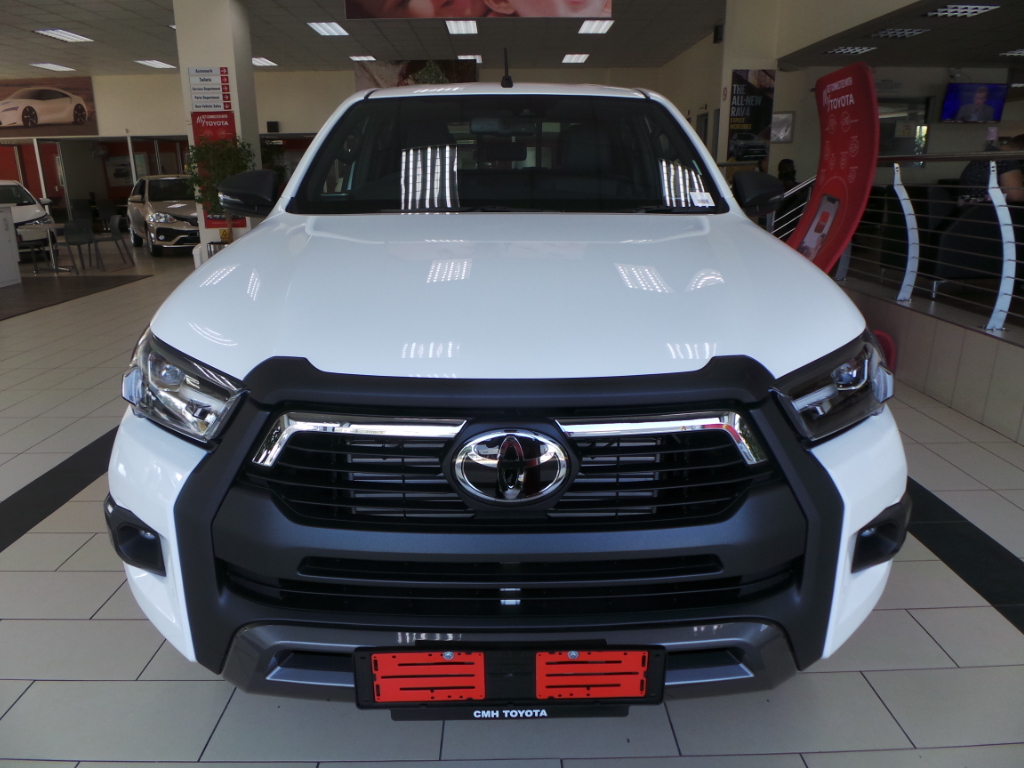 A new flagship Legend RS, more power from its 2.8L Turbodiesel engine and the introduction of advanced safety interventions, this truly does make it the bakkie to command anyone on their own destiny’s and conquer crises, to get the job done and to seek adventures.

Nothing shouts “Bring it on” like the muscularly of the Toyota Hilux RS models with a custom-designed trapezoidal grille underlines the Legend specification’s toughness as well as a black engine hood moulding. Naturally, the Legend’s fog lamps and headlamps are fully-LED powered, the latter of which also integrate LED Daytime Running lights. At the side, the Legend black treatment continues with the door handles, side mirrors, front and rear over fenders and sports bar highlighting the RS’s supreme toughness as well as exclusivity from other Hilux models. At the rear, tough tech tools abound, such as an LED deck light, automatic tonneau roller shutter, a fully rubberised load box and a central locking tailgate which come standard on your Toyota Hilux Legend RS grades. 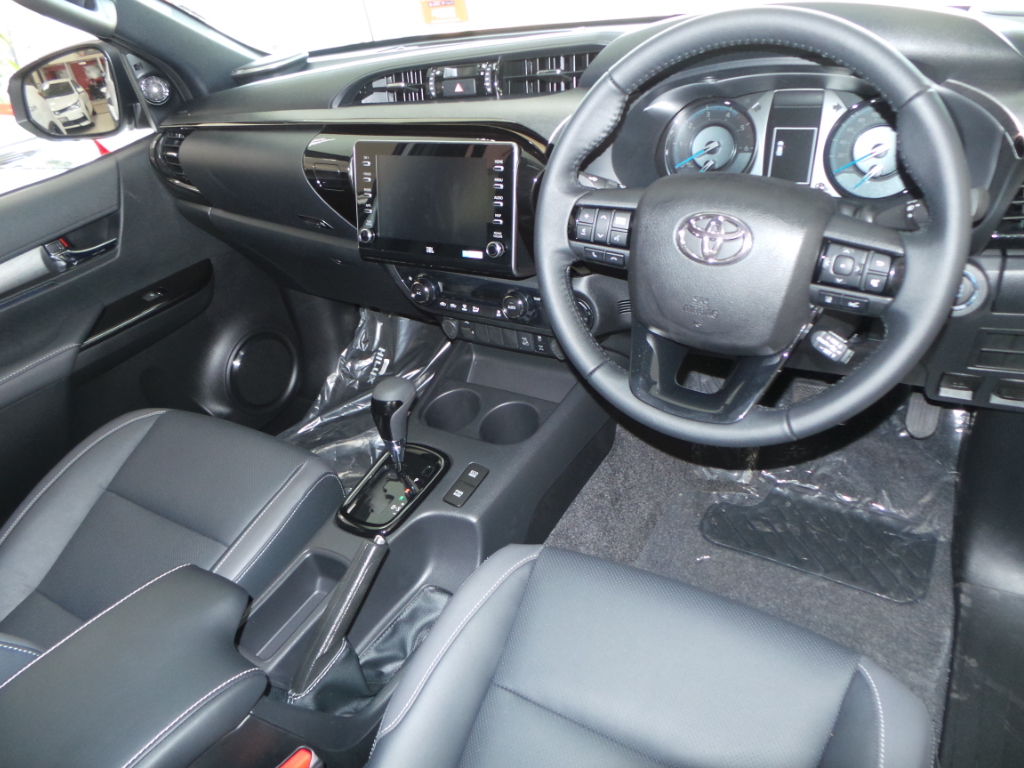 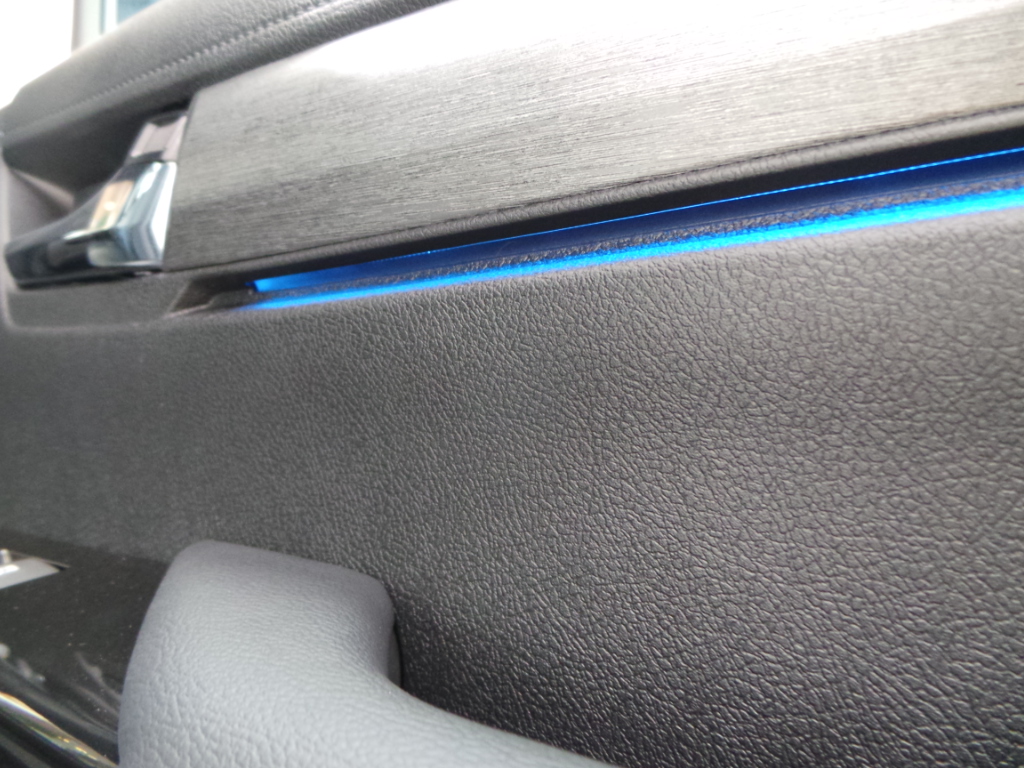 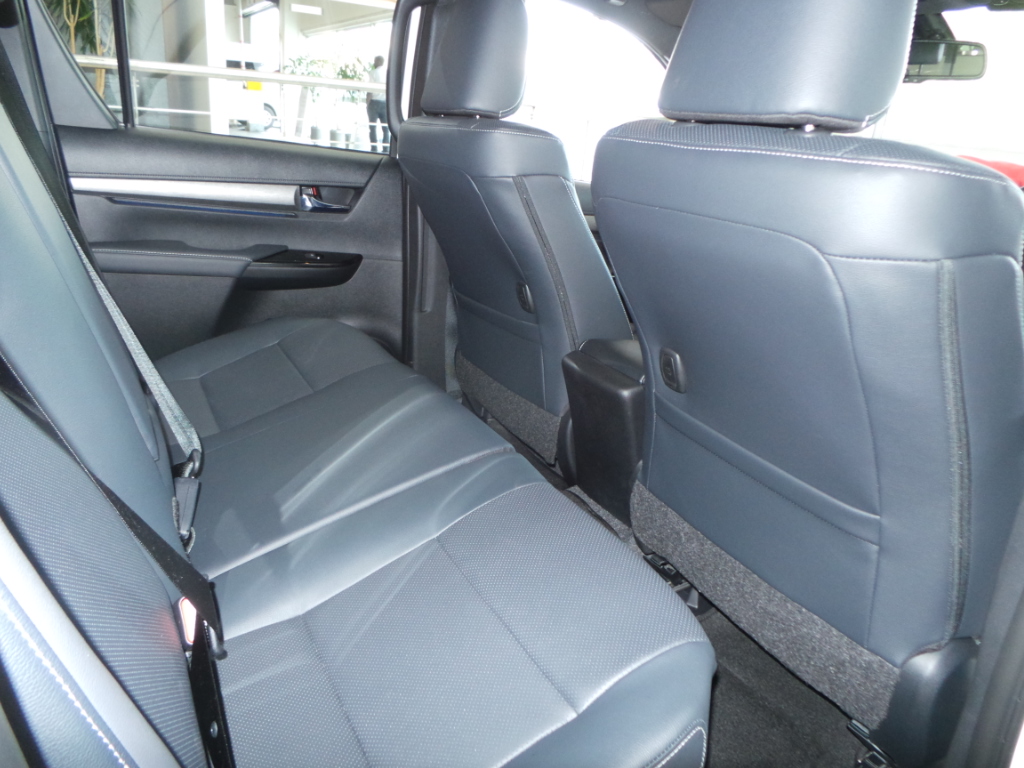 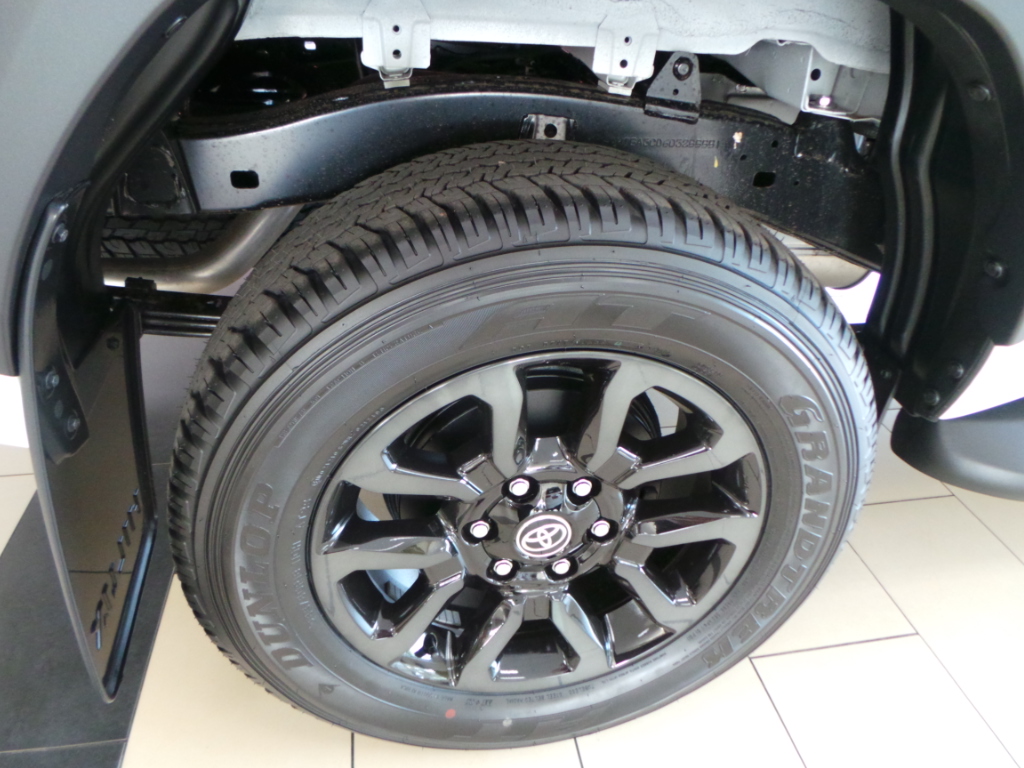 From Hill-Assist control to Limited slip differential the Toyota Hilux RS has it all and CMH Toyota Alberton was truly proud to be able to display and sell the limited edition Toyota Hilux RS Legends.