The morning kicked off at around 09:00am at CMH Toyota Alberton, all customers were invited to come through and join us at the Dealership to view and test drive the two main specials of the day the Toyota Hilux Single Cab and the All New Toyota Yaris.

Sales manager Richard Pretorius advised the customers that The Hilux legacy is legendary and since its introduction in 1969, the model has etched an enviable reputation for itself across the globe, where its durability, strength and outright quality, has entrenched itself in the hearts of its owners. Within the light commercial vehicle market (LCV), customers no longer only expect toughness and durability from their ‘bakkie’, but are placing much greater emphasis on comfort, convenience and design. The ‘bakkie’ of today needs to fulfil a multi-purpose role, and not merely as a ‘jack of all trades’ but in fact it needs to be a ‘master of all’. The interior design of the Hilux sets new standards for a light commercial vehicle. The same design ethos of tough and advanced was used to create an interior that combines ruggedness and practicality with innovation and design.

The Specials on the Toyota Hilux Single Cab and New Toyota Yaris were for a limited time only thus attracting a lot of attention for good reason, especially the New Toyota Yaris for the Millennials.

CMH Toyota Alberton always has fun on their special event days, making sure customers are entertained and assisted by the sales executives as soon as they enter the Dealership. 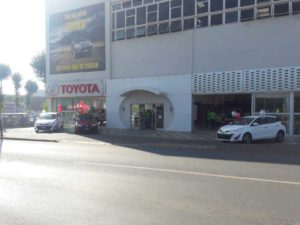 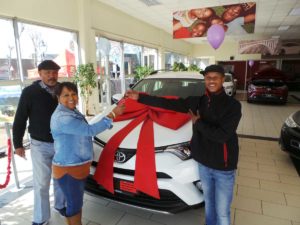 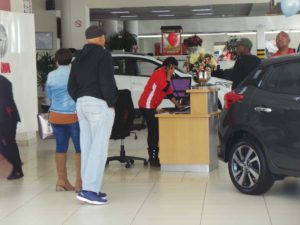 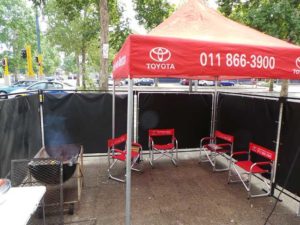 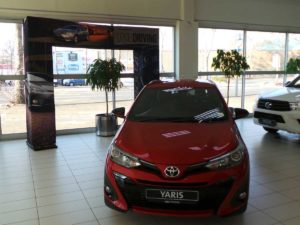 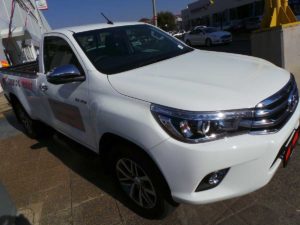 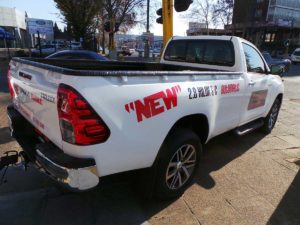 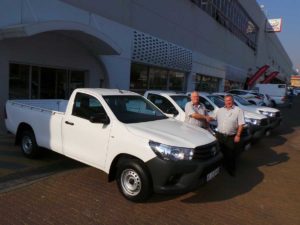