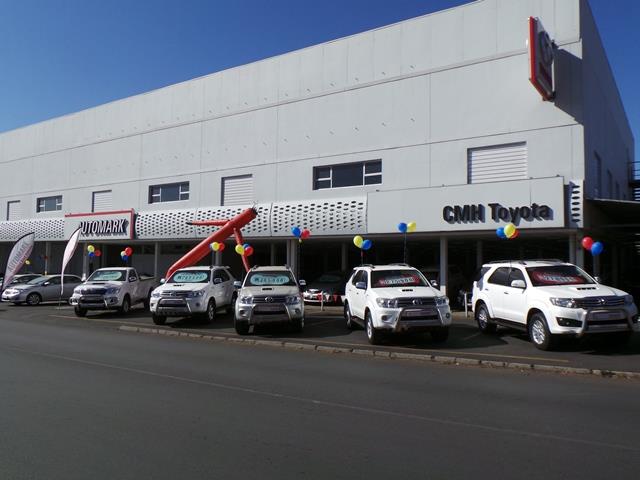 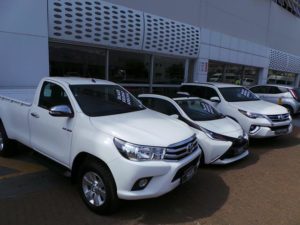 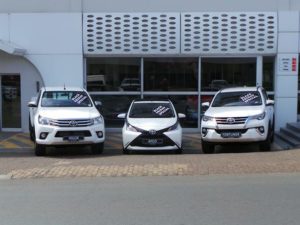 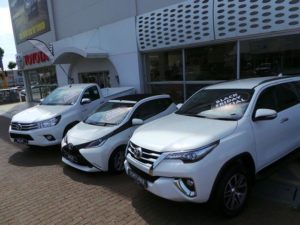 Their Automark department had specials on their certified used Toyota Corolla Quest and Toyota Fortuner models and many more vehicles at unbelievable low prices.
Customers had the opportunity to test drive some of the vehicles and even enjoyed free cups of coffee and some Popcorn while they waited their turn. All the Sales executives were on standby on the floors just for in case their customers needed assistance. 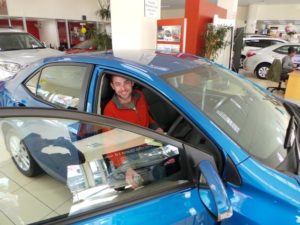 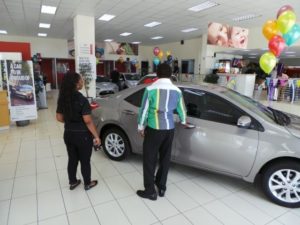 CMH Toyota Alberton strives to give their customers the best possible prices daily not even to mention great service, as they truly put their customers first making them their top priority. 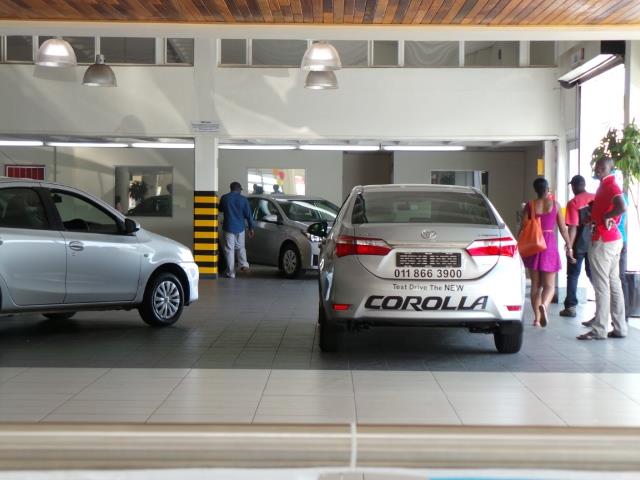