Midway Toyota opened a modest dealership in 1973 which became CMH Toyota Alberton in 1992, being part of a JSE listed company namely, CMH Group. Midway Toyota has grown from strength to strength over the years and currently boasts one of the biggest dealerships in the Alberton region.

The moto of the dealership has always been “Look after the Fleet customers and they will look after you”, which has led to the growth and success of the business to date.

According to In-House Fleet sales executive Hennie Campher, CMH Toyota Alberton prides itself on consistency within all departments, thus ensuring a well-organized engine room. With a professional approach that delivers valuable service and quality Fleet Vehicles, CMH Toyota Alberton also added that they have an honest attitude within the organization, as well as with all their prospective customers which can be seen by the extremely high client retention and referral rate in the Fleet department including any other department within their dealership.

CMH Toyota Alberton also supports a couple of other leading company’s such as Amcare, Meals on Wheels, President Steyn School and SPCA Alberton they also contribute to Reach for a Dream, M-net Breast awareness, Rotary International, Teachers without borders and many more.

As per the In-House Fleet Sales Executive Hennie Campher, CMH Toyota Alberton will always give the best service possible to all their In-House Fleet companies now and for many years to come! 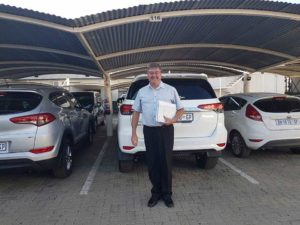 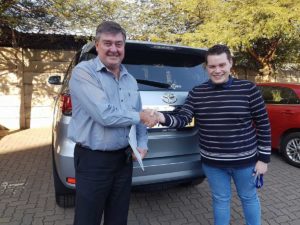 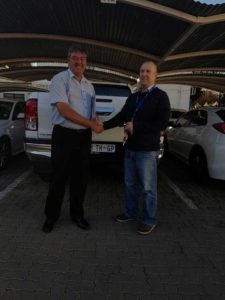 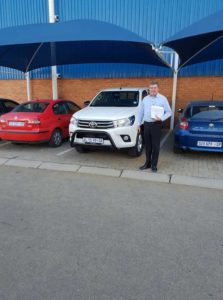 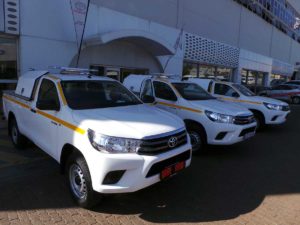 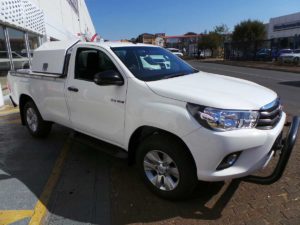