CMH Toyota Alberton once again, sponsored and supported the Jackie Gibson Marathon race on the 15th of April 2018

This was the 73rd Jackie Gibson Marathon and 6th Allan Ferguson half Marathon that was held at Klipriviersberg Recreation Centre. 42.2km and 21.1Km started at 6Am, 10Km started at 6:30Am. Walkers were also welcome for the half Marathon, 10Km and 5Km only.

CMH Toyota Alberton’s stand once again, stood out from the rest and all the runners was truly entertained as per usual and can also expect to see them again with next year’s Marathon as per CMH Toyota Alberton and team. 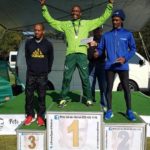 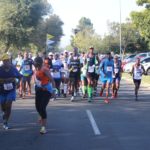 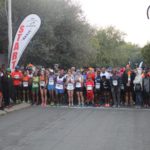 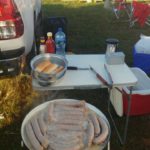 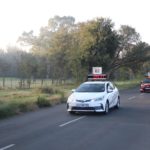 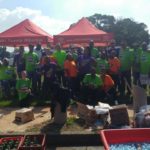