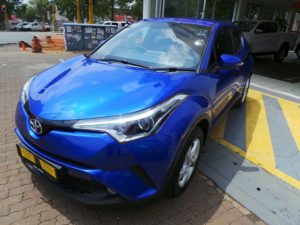 All the new cars sales executives went for training on the new vehicles beforehand for the event day, “Open day test drive Carnival”, which will be taking place on the 18th of March 2017 at CMH Toyota Alberton. The Toyota CH-R introduces a compact high-res in a class of its own indeed. 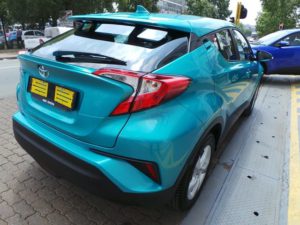 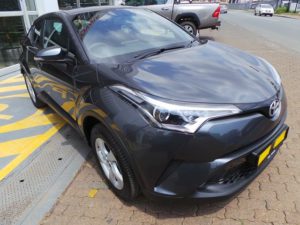 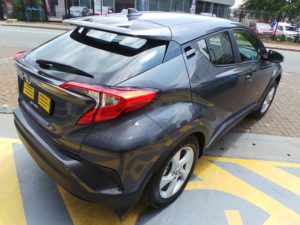 Precision crafted by drivers for drivers, for those who want a vehicle that’s an extension of their personality, who work and play unconventionally. The CH-R is sculpted with aggressively bold lines and combines the practical agility of a Hatchback with the unapologetic power of a full-size SUV.

In a first for Toyota, the CH-R is boosted with a 1.2 Litre turbo engine to deliver powerful performance and heart-pounding acceleration from the moment you put your foot down. The Toyota CH-R appears to be moving even when it is standing still, others will stare.