CMH TOYOTA MELROSE gives back to the community at the Annual Rays of Hope Mandela Centenary Charity golf day, which took place on the 18th July 2018 at the Bryanston Country Club. Rays of Hope is a non-profit organisation which has been operating for 26 years and manages a large number of social outreach projects in Alexandra Township north of Johannesburg. 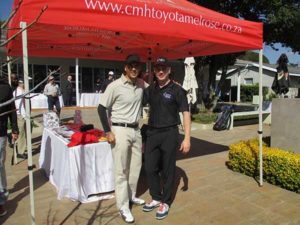 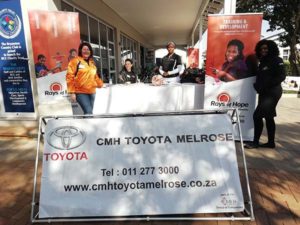 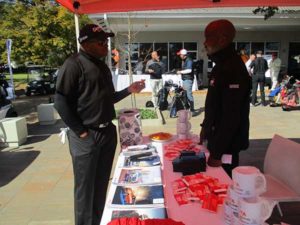 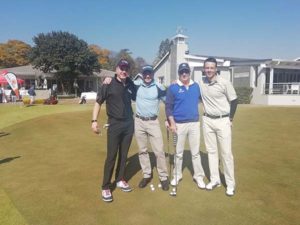 This organisation helps individuals and families improve all aspects of their lives as well as focuses on education and the housing of orphaned and vulnerable children. The main purpose of the Mandela Centenary Charity golf day was not only for networking purposes, but also to raise funds in the form of sponsorship to assist the needy.

The event was a success from beginning to end, on registration players received the agenda for the day as well as goodie bags filled with exciting goodies. There was great fun to be had while giving back to the community, later that day after the golf was completed players and guests enjoyed an opulent prize giving dinner hosted by Rays of Hope and Bryanston Country Club.

CMH Toyota Melrose had four of our vehicles displayed at the piazza and without fail they drew quite a crowd, some of the golfers were very interested in finding out more about the All New Toyota Rush as well as our Hilux Dakar Limited Edition. We also ran a competition with the prize being a complimentary Four Ball at Bryanston Country Club. 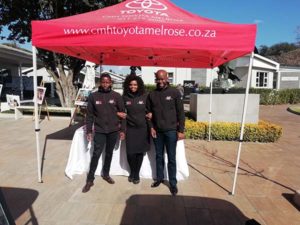 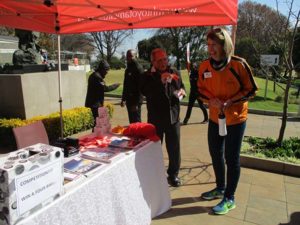 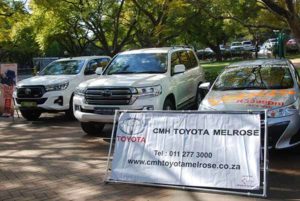 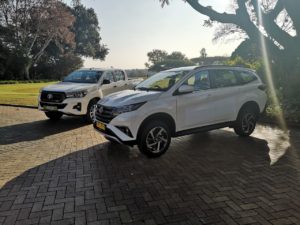 The day was a great success and we are very grateful to have been invited to attend this event on such a special day in South Africa’s history.

We look forward to being a part of this great initiative in the future.