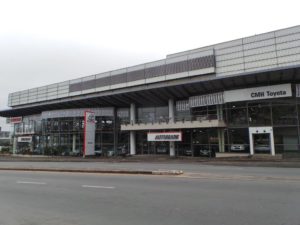 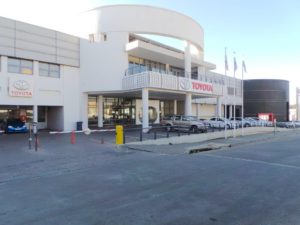 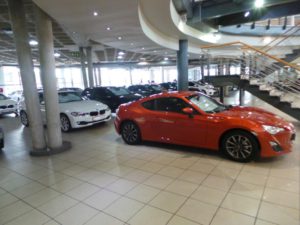 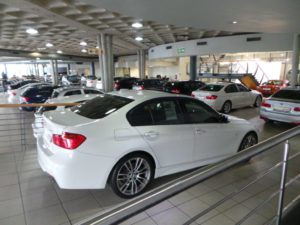 When Martin joined CMH TOYOTA MELROSE he started working as a cleaner, even though his main duty was to keep the dealership clean at all times, but martin was all over the place multitasking as usual. It was then when he was offered a position as a driver. “He says he was thrilled because he knows that life does not get better by chance but it gets better by change” 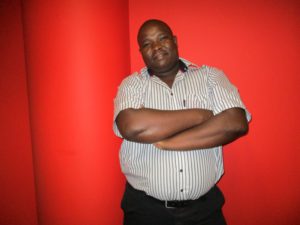 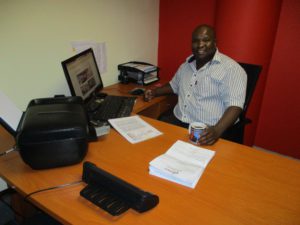 His interaction with customers started when he was driving them to and from work, to their respective place of work. That’s when he realised that he is a people’s person and the customers love his personality. Martin is funny, entertaining, outspoken and well-spoken, it’s just amazing how one person could be a master of all talents. A day never passes without you laughing even in your saddest times he always finds a way to lighten up everyone’s faces with his ecstatic personally.

With his enthusiastic confidence of course, martin went and approached Mr. Charles Webber our franchise director about being given an opportunity to sell cars, even though he had no knowledge regarding sales or selling cars. Little did he know that the step that he took was his stepping stone to success? So martin has been in sales since then doing what he loves best which is selling cars.

We are proud to say that martin is one of the hardworking sales executive in our dealership and even though some months are not the greatest months for him, not once has he ever lost hope because of his passion and love of selling cars. This really shows that one must never underestimate the power of a person who is determined to change life and work with all their might towards it, they are the ones who turn into leaders and revolutionize the world around us.