Emily Ndlovu is a 21 year old, who went to Dinwiddie High school where she later completed her matric in 2015. Her main focus after High School was to go to college and further her studies, in 2016 she enrolled at Rosebank College to study Marketing in commerce but unfortunately she was only able to study for one year due to financial funding.

Emily said that the fact that she couldn’t finish school left her with no choice but to look for something that she can do in order to keep her busy and to make use of the knowledge she has acquired, she started applying on line, going from shop to shop, and dealership to dealership dropping of CV’s.

Then in March 2018 she received a call that she had to go and write an assessment test for a Service Advisor learnership for Toyota, She went and wrote the assessment and was given her results the same day where she obtained 81% and she was then called for an interview at CMH Toyota Melrose and later on that day she got a call from the head office informing her that she was accepted.

She said when she started things were a little bit confusing as she has never worked before let alone in a motor industry, she later adapted with training that she received. But it didn’t take that long for her to adjust as she is inquisitive and always keen to learn new things.

Her main job function is to do PSE follow up calls with our service customers, who have previously serviced with us, to find out about their overall experience at the dealership and she also does booking of cars as well at the moment. 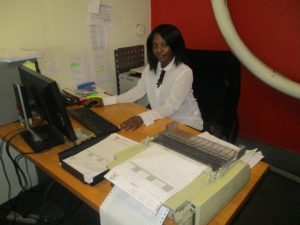 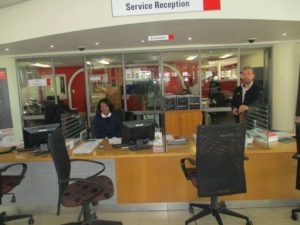 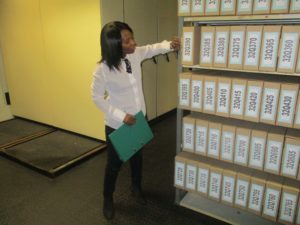