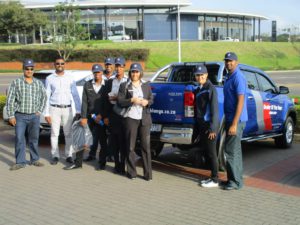 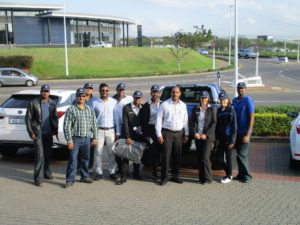 After having been handed out a few memorabilia from both CMH Toyota Umhlanga and Standard Bank Durban North, our guests were excited to embark on the Ride and Drive Breakfast run. They were invited to test drive a few models of the range. On offer was the toughest bakkie and South African favourite, the Hilux Double Cab. Customers could also test drive the Rav4, the pioneer compact SUV in the market, and the worlds most loved car, the Toyota Corolla. 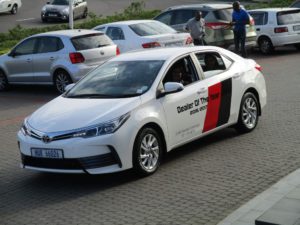 Part of the New Car team accompanied our guests on the test drive, which started at the dealership and culminated at The Boathouse in Ballito. Here our guests were treated to a scrumptious breakfast and mingled with the New Car team. On hand at this Ride and Drive was sales executives Daleen Labushagne, Tenell Lyson and Menzi Mbhele. 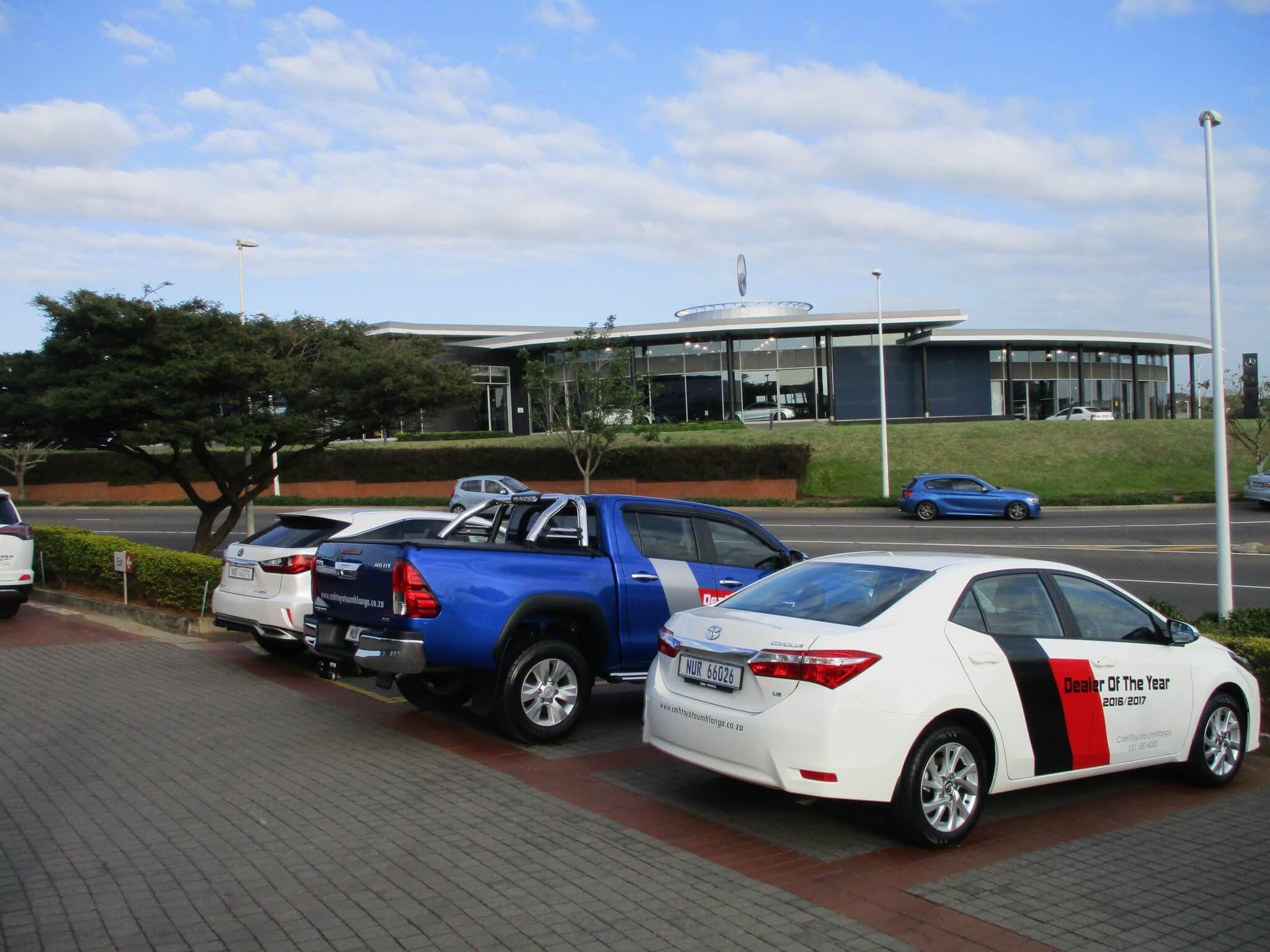 Here the team were able to talk to our guests about the vehicles in the Toyota range and offer them insight on what the requirements and guidelines are when purchasing a vehicle. The aim of this display being for customers to buy their vehicles from CMH Toyota Umhlanga and finance it with Standard Bank. For all your vehicle financing needs visit us at Toyota Umhlanga.