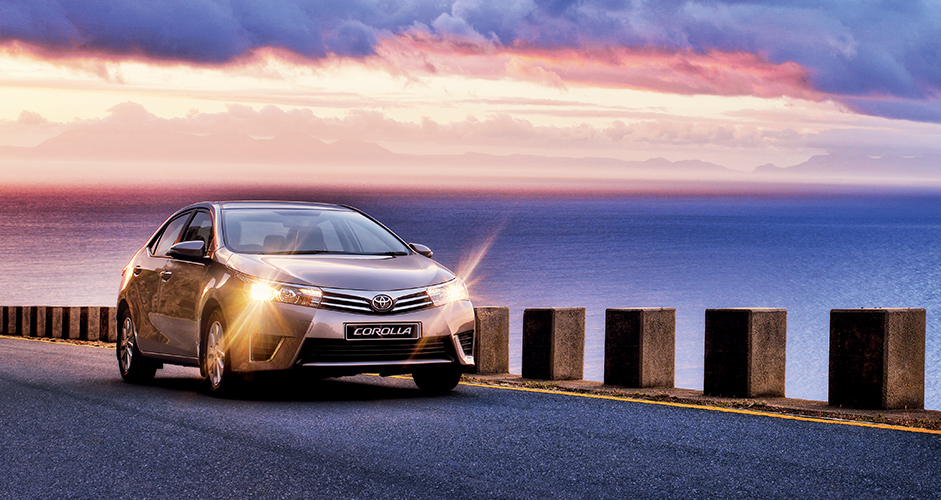 Since it was first introduced in 1966, the Toyota Corolla has been winning hearts all over the world and has become “THE WORLDS BEST LOVED CAR”. Toyota reached the milestone of 40 million Corollas sold over eleven generations in July 2013. The series has undergone several major redesigns.
The name Corolla is Latino for “small crown” and the Corolla has certainly lived up to its illustrious name. Over the years the Corolla has evolved. The 2016 Corolla is bold and stylish with a distinctive design that makes it the centre of attention. It is a combination of form and function created to grab your attention. 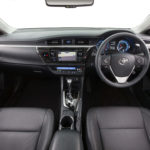 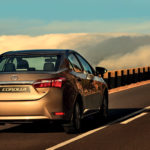 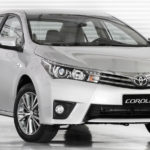 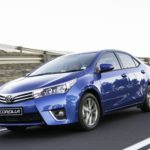 There is larger boot space, while the 60\40 split function on the rear make it easy to create more storage space. At the heart of every Corolla is an efficient and reliable engine that delivers pure driving enjoyment. With a versatile range of engines you will enjoy fuel economy and reduced emissions.
The Corolla is a firm favourite in South Africa. Get yours at the Corolla Carnival at CMH Toyota Umhlanga.