Book a Test Drive
Enquire
All Models
All prices on this web site are subject to change without notice. Whilst we make every effort to provide you the most accurate, up-to-date information, occasionally, one or more items on our web site may be mis-priced.
R1 093 700 (Incl Vat & CO2 Tax)

Book a Test Drive
Enquire
All Models
All prices on this web site are subject to change without notice. Whilst we make every effort to provide you the most accurate, up-to-date information, occasionally, one or more items on our web site may be mis-priced.

The new Toyota GR Supra has been conceived as a sports car in its purest form, with no compromise that might diminish the pleasure of the driving experience. Chief Engineer Tetsuya Tada has adhered to the classic form of a front-mounted, straight-six engine driving the rear wheels, building on the heritage of Toyota’s past Supra generations and original 2000GT sports car.

Driving enthusiasts can expect an exhilarating blend of power, agility and precision handling, delivered by the car’s combination of a short wheelbase and wide track, low centre of gravity as well as a lightweight and highly rigid body.

The 3.0-litre engine is fitted with a single twin-scroll turbocharger and produces 250 kW and 500 Nm of torque. Coupled to an eight-speed automatic transmission, it is characterised by smooth and powerful acceleration, with large amounts of torque available across the full spectrum of engine speeds.

Even at first glance, it’s clear to see how Toyota’s sports car heritage is referenced in the design of the Toyota GR Supra. The influence of the landmark 2000GT is particularly evidenced in the long bonnet, compact body and double-bubble roof, while the distinctive look of the fourth generation Supra is captured in both the front and rear styling - notably in the muscular rear wings and the arc of the integrated spoiler.

In side view, the low bonnet generates a dynamic line that flows rearwards from the car’s low nose, while the back edge of the bonnet and the rear spoiler are set almost at the same height, linked by a low belt line. The underbody has a slight forward angle, while the cabin has a strong rearward slant. Blacked-out A-pillars and character lines on the side of the roof emphasise the taut, compact cabin. Sharp-looking, robust sills express the car’s high rigidity.

The GR Supra is fitted with lightweight but highly-rigid 19-inch forged alloy wheels with alternating black and polished slim spokes. At the rear, the integrated arching spoiler (inspired by the Mk4 Supra wing) has been optimised to suppress lift, while the bumper’s trapezoid shape generates a sense of movement down and out towards the tyres.

The combination lights have a simple internal ring arrangement, while the distinctive F1-inspired fog lights and reverse lights are formed by dot-LEDs grouped in the centre of the lower bumper.

The driver’s cockpit in the new Toyota GR Supra neatly combines sports car elements with ultra-modern functionality. Designed to help the driver focus entirely on the business of driving, it is directly influenced by the layout found in single-seater race cars. The low, slim horizontal dashboard maximises the forward view through the windscreen, helping the driver place the car with precision in high-speed driving, while the principal controls are tightly grouped for quick and easy operation. The instrument panel, centre console and door trim are combined in a seamless design that gives the cockpit a strong, unified feel.

The line of the cockpit flows down into soft, supportive knee pads in the door trim and on the side of the centre console, their shape defined with the benefit of Toyota Gazoo Racing’s circuit racing experience.

The head-up display, meters and paddle shifts all sit directly in front of the driver, with additional switches located on the three-spoke steering wheel. The wheel itself is contoured for excellent grip and is wrapped in leather. The 8.8-inch high-definition driver’s instrument display is clearly visible through the steering wheel, with the 3D-effect tachometer and shift indicator positioned in the centre; a digital speed read-out to the left; and infotainment and navigation information to the right. 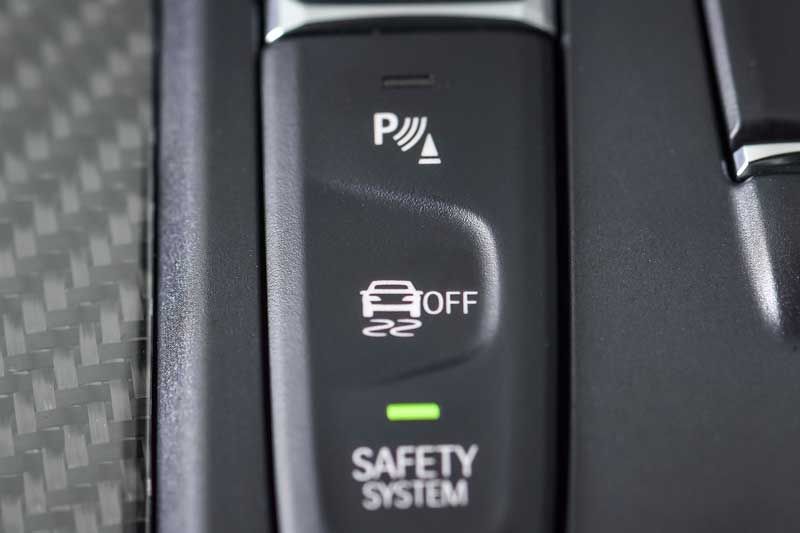 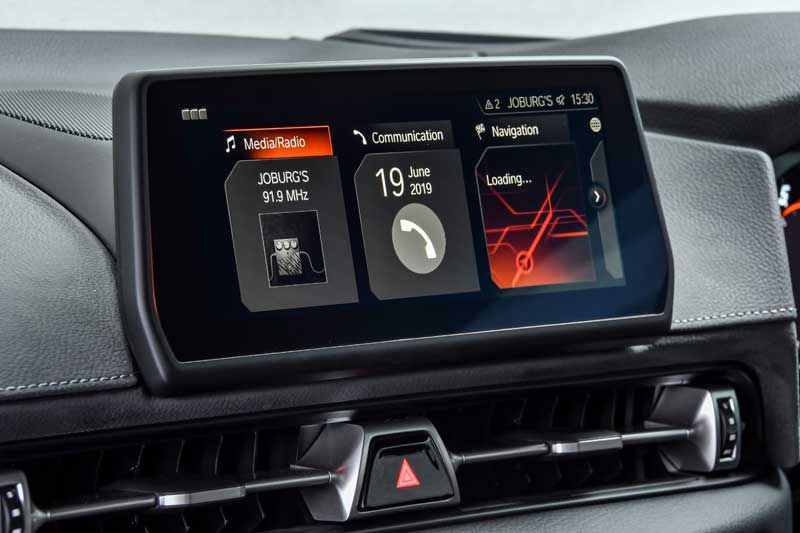 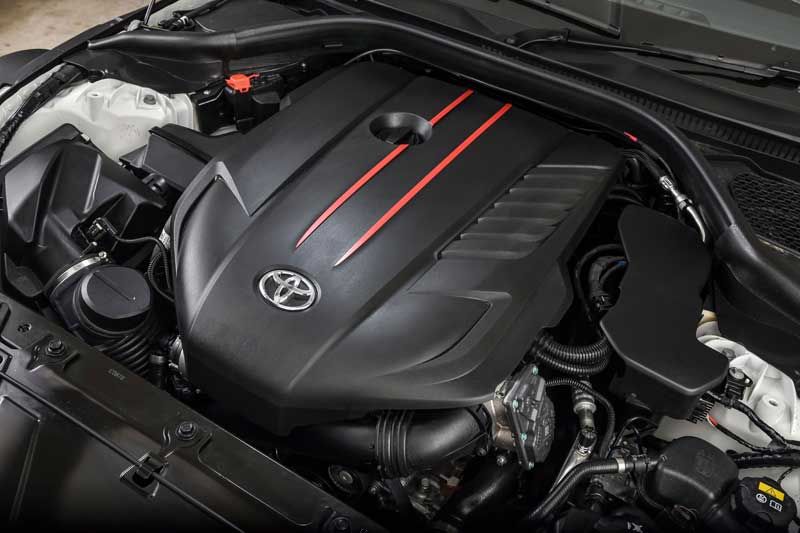 All prices on this web site are subject to change without notice. Whilst we make every effort to provide you the most accurate, up-to-date information, occasionally, one or more items on our web site may be mis-priced.