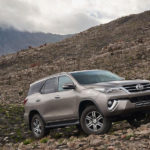 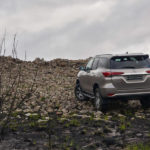 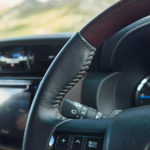 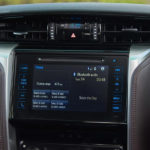 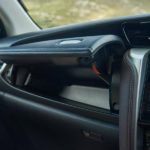 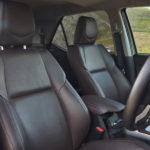 Make no mistake, the new Fortuner is not a mid-cycle update or facelift, it is entirely new and like the first Hilux Surf, and previous generation Fortuner, the all-new model shares strong ties to its sibling, the Toyota Hilux. However, it is far more than just a bakkie-based SUV.

For many consumers, if you asked them to think of one vehicle which best represents the term Sports Utility Vehicle (SUV), their answer will simply be, the Toyota Fortuner.

Such is its popularity in this segment and influence over buying decisions, this bakkie-based people carrier – built at Toyota South’s plant outside Durban and exported around the world – has become the default choice, and indeed come to represent an entire segment.

The origins of the Fortuner are interesting. It dates back as far as 1984, when a midsize SUV called the Hilux Surf was introduced and sold to selected markets, including Brazil, Australia, New Zealand, the United Kingdom, Pakistan and Afghanistan.

Two decades later, in 2005 a far more refined design with similar underpinnings to the Hilux Surf was introduced as the Toyota Fortuner to more than 110 markets. The first-generation Fortuner was launched in 2006 in South Africa and soon became the SUV of choice for bush and urban lifestyle enthusiasts alike.

So, when a new version of the Fortuner was announced it piqued the interest of a large group of enthusiasts and indeed an entire market segment. And, when revealed, it was very much a case of “Everything keeps going right, Toyota.” 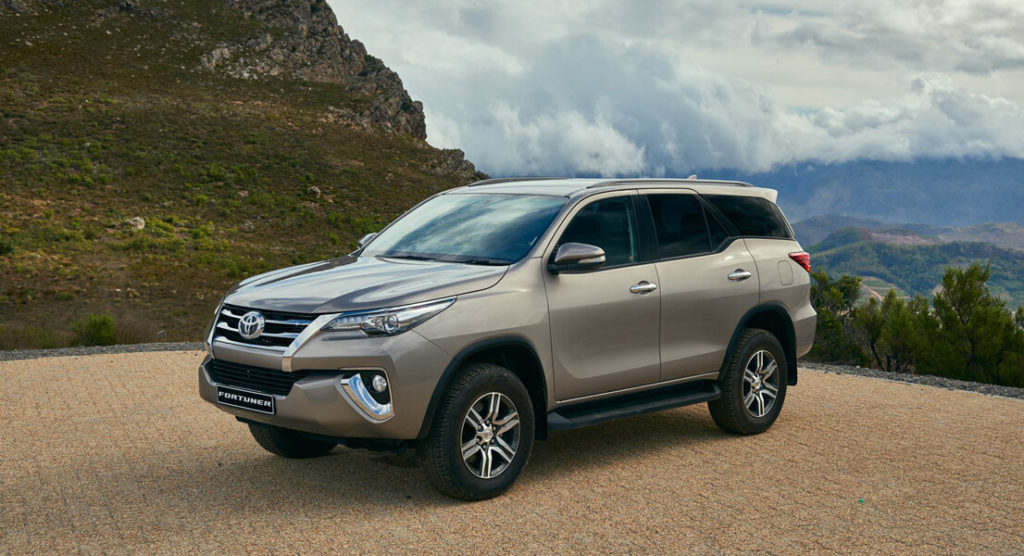 Make no mistake; the new Fortuner is not a mid-cycle update or facelift; it is entirely new and like the first Hilux Surf, and previous generation Fortuner, the all-new model shares strong ties to its sibling, the Toyota Hilux. However, it is far more than just a bakkie-based SUV. At a glance, the new Fortuner has:

Much like the Hilux, the Fortuner’s design is evolutionary rather than revolutionary. Of course, it would’ve been disingenuous for Toyota to risk alienating loyal buyers with a risky ‘out there’ design, and so new Fortuner is instantly, and easily recognisable as a Fortuner with only hints of Hilux up front in the grille and bumper. It’s worth noting that all models have LED stop and tail lamps, with bi-halogen headlamps standard on the 2.4 Global Diesel (GD) and 2.7 VVT-i, and high-beam LED headlamps on the 2.8 GD and 4.0 V6.

The Fortuner’s all-new interior is a particular highlight considering the previous generations ageing interior. Where the previous model could be called out for a slightly underwhelming and utilitarian interior, the new model is light years ahead offering premium soft-touch materials in key areas around the dashboard, windscreen pillars and door trims, complemented by metallic accents, and woodgrain detail. 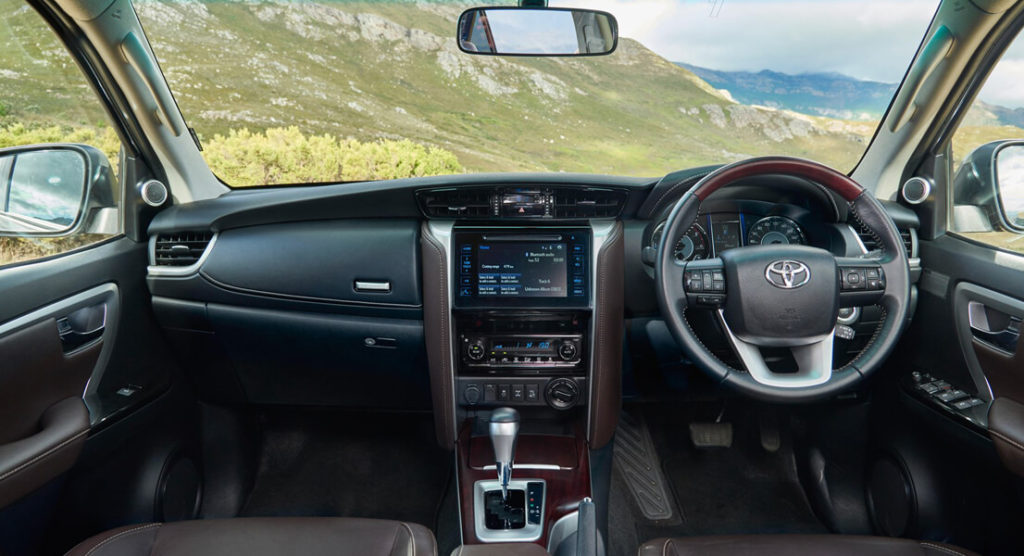 As before, seating is comfortably for seven with the second row split 60/40 with slide and backrest recline functionality. The rearmost third row offers seating for two and is said to be now more spacious and comfortable for larger passengers over longer journeys. Both second and third rows can be stowed away with just one touch to provide ample luggage space.

All Fortuner models have audio systems with four to six speakers, an auxiliary/USB port, AM/FM radio and a CD player. Audio systems on the 2.8 GD and 4.0 V6 models boast a DAB+ digital radio and a 7” screen with DVD compatibility and a reversing camera display. The range-topping 4.0 V6 comes standard with satellite navigation.

Other convenience features include standard Bluetooth connectivity, steering-wheel audio and telephone controls, as well as power door locks, windows and mirrors. Air conditioning is also standard and features separate air-flow controls for second-row passengers. A particular positive for our connected generation is that all models feature three 12-volt accessory sockets – below the centre dashboard, in the rear of the centre console for second-row passengers and the rear luggage area. 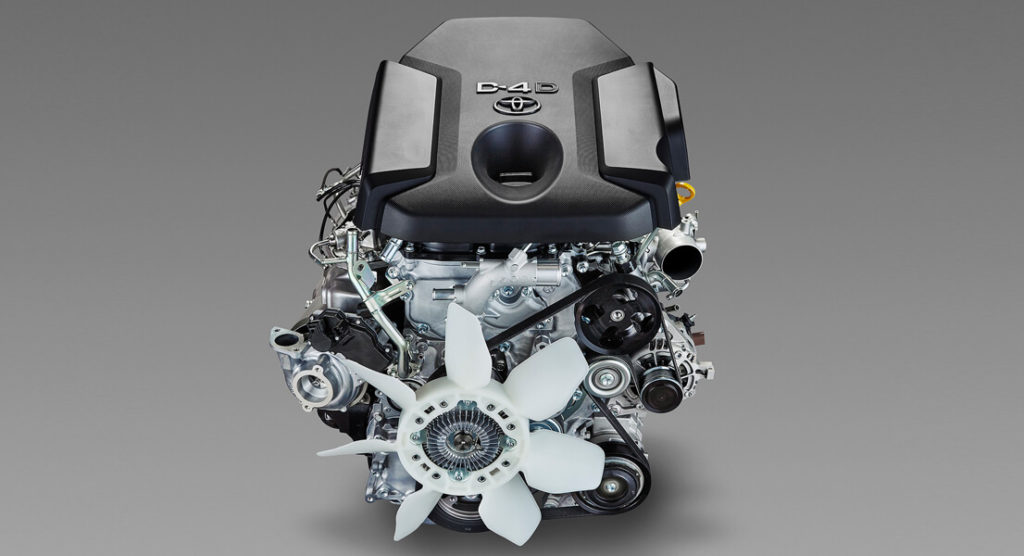 Two petrol engines are on offer, including a revised version of the familiar 2.7 litre VVT-i (previously not available locally) which boasts 122kW and 245Nm of torque, and the livelier 4.0 V6 which offers a gutsy 175kW and 376Nm. 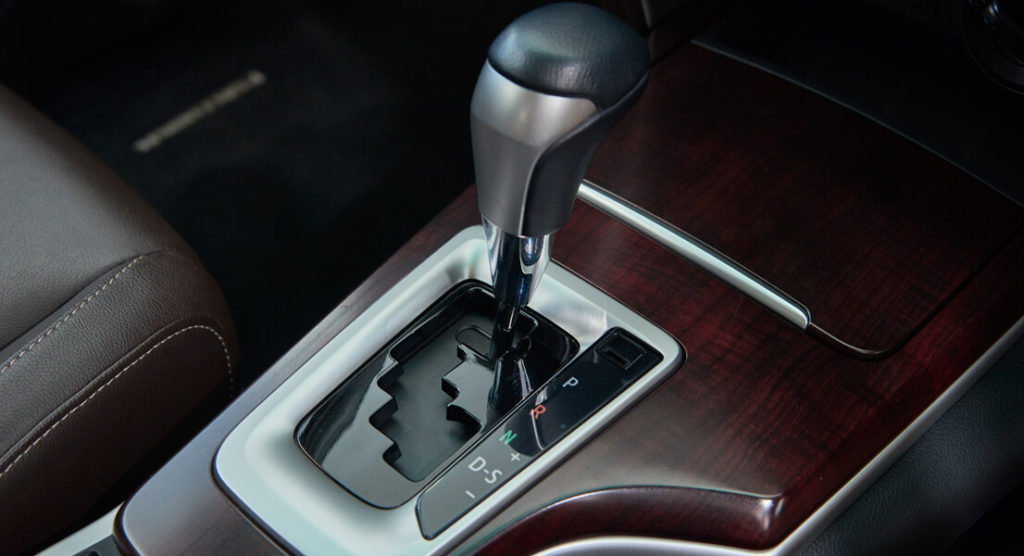 Safety And Peace Of Mind Motoring

A Grade For Every Need