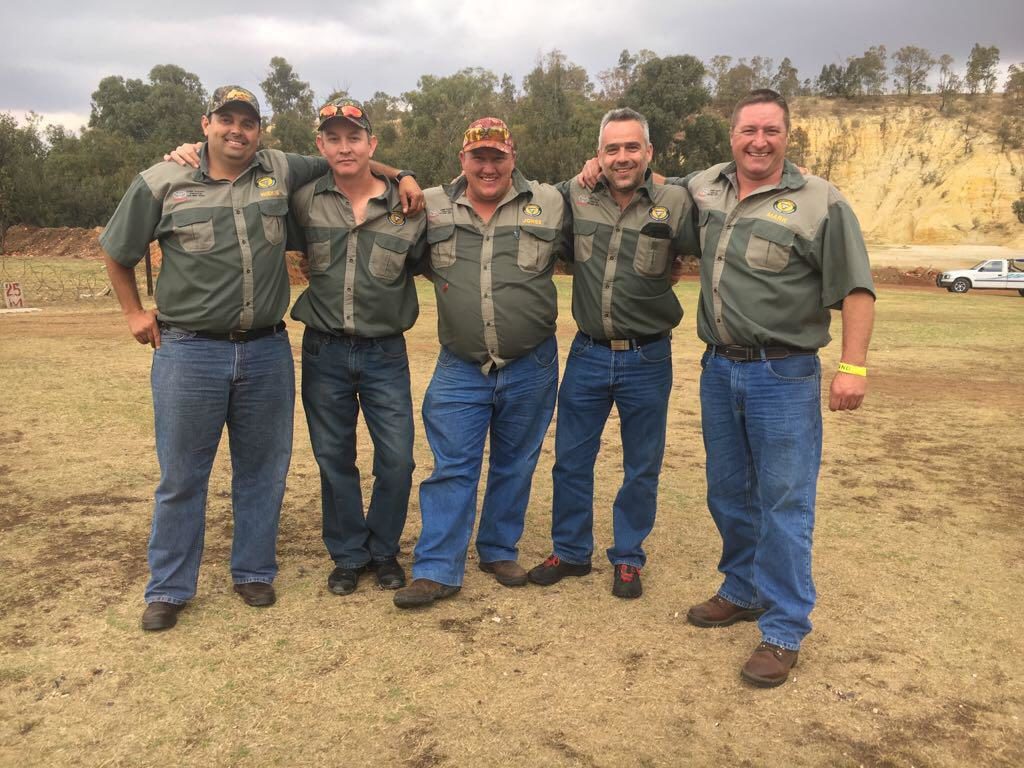 CMH Toyota Alberton and Automark had a couple of teams competing at the Hippo Creek shooting centre.

The Hippo Creek Shooting Centre where Automarks teams competed is the Shooting Centre for the Discerning Shooters, where target shooting is a passion with members and management and enjoyable for all. All ranges are permanent and can be frequented at any time during the day and week. They also have loads of activities, Clay targets, hand Gun ranges, Rifle Ranges including a Club House that are fully licenced to serve food and drinks, events that you can watch your favourite sports and games with several big screens available with a large Function Hall and Lapa / Braai area. 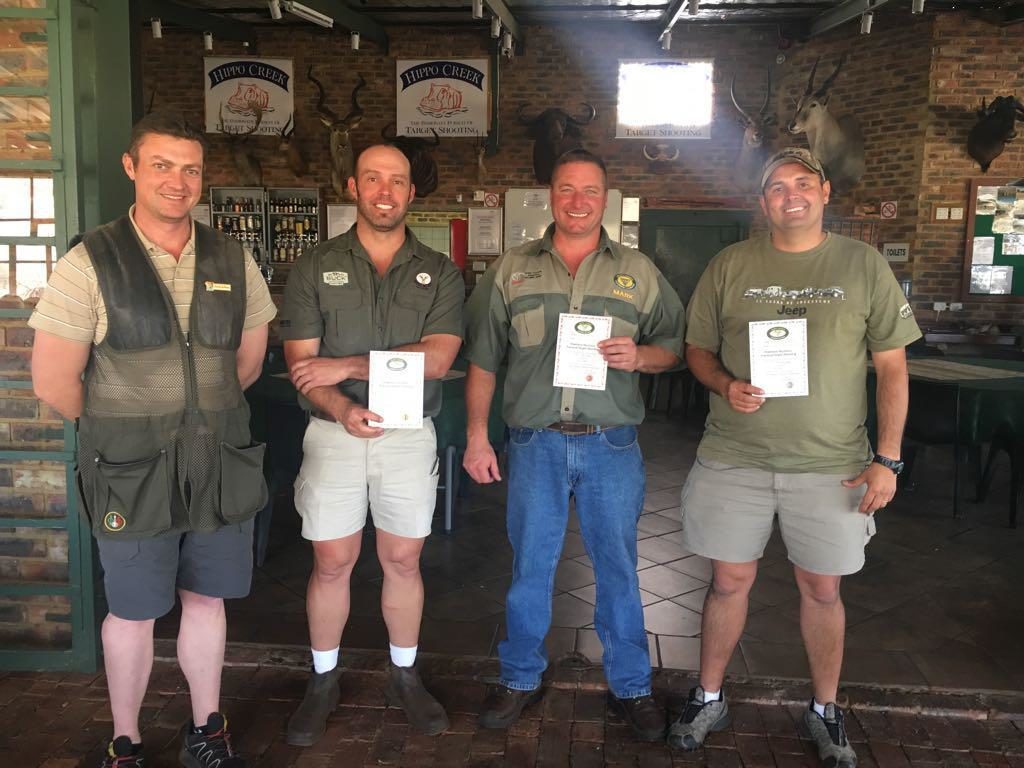 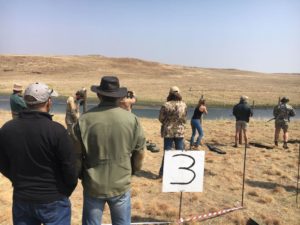 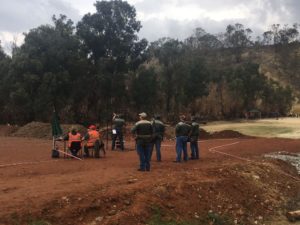 The CMH Toyota Alberton and Automark is looking forward to their teams competing on the 21st of October 2017 and will make their mark again on that day.