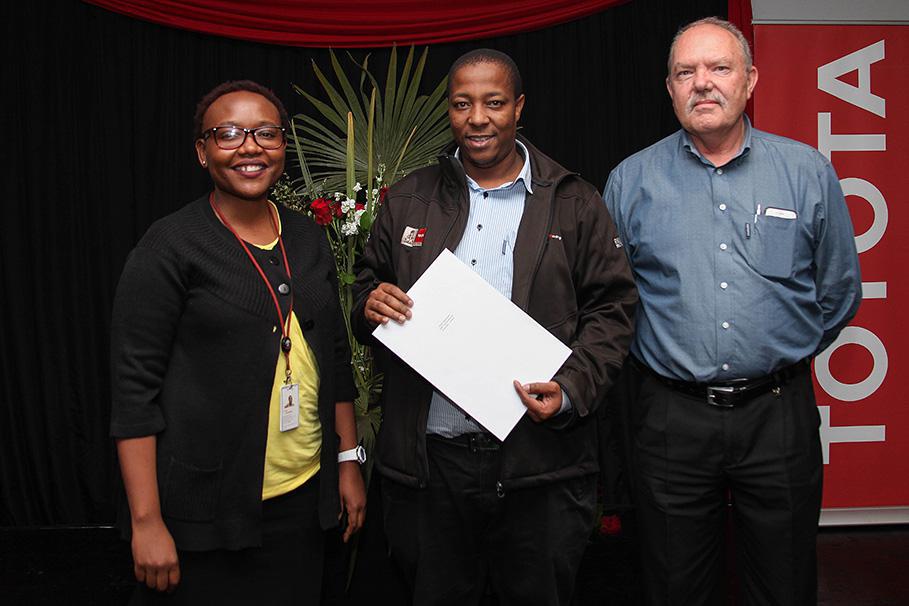 Xolile Hlatshwayo attended the regional skills Olympiad awards held at Toyota SA on the 11th September 2017. The competition was open to all non-managerial staff, with the exception of the Hino Truck sales and Lexus sales categories only. Participants were allowed to participate in the category that they are employed in and their franchise in either Hino, Lexus, Toyota. 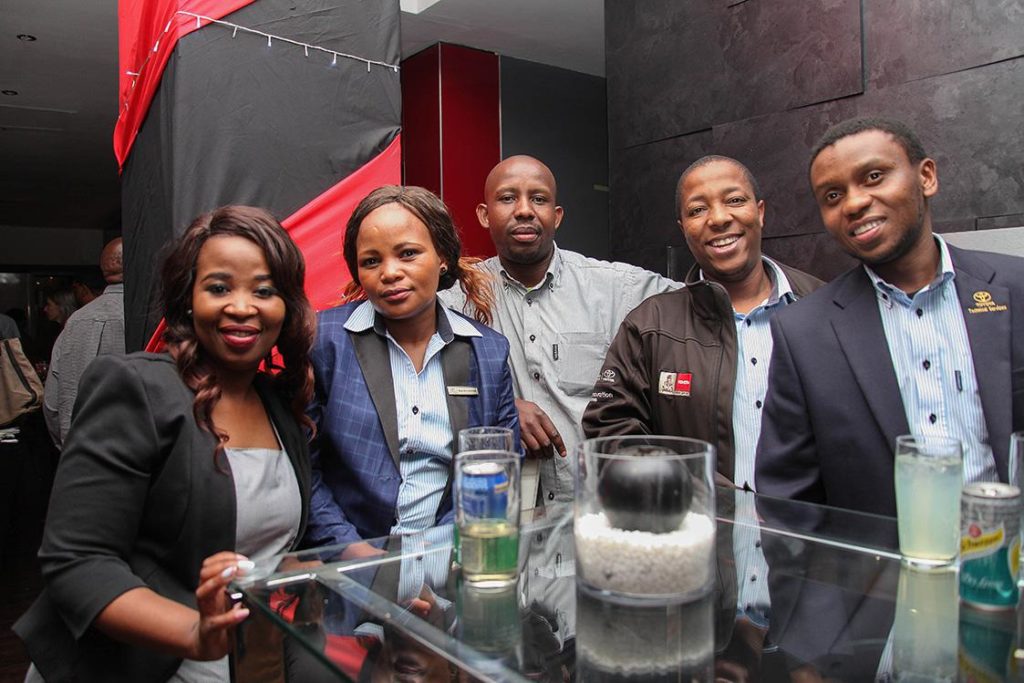 Dual Sales Executives (New & Automark) were to enter the category where the majority of sales volume generates from i.e.: actual sales selling used vehicles as to new vehicles. All participants had to complete online questionnaires and an average of 70% or more were to be obtained in order to qualify for the 3rd live assessment where after the top 8 participants per region go through to the regionals finals. 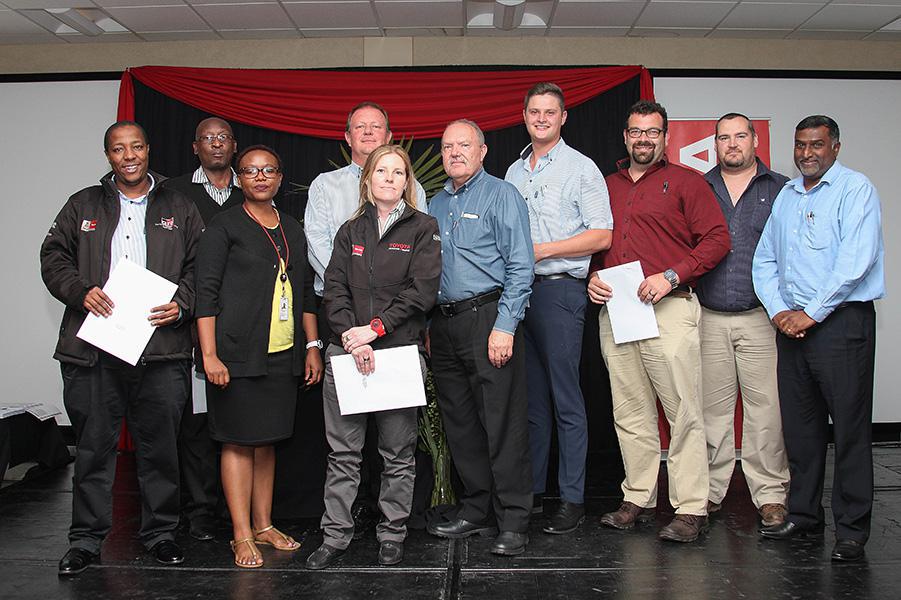 Dealer staff members were encouraged to participate in the competition, and it was mandatory for all dealer staff who belonged to the following reward and recognition programmes namely:
-Toyota Knights, Automark Knights, Lexus Knights, Hino Knights
-Parts Masters Programmes
-Customer service society 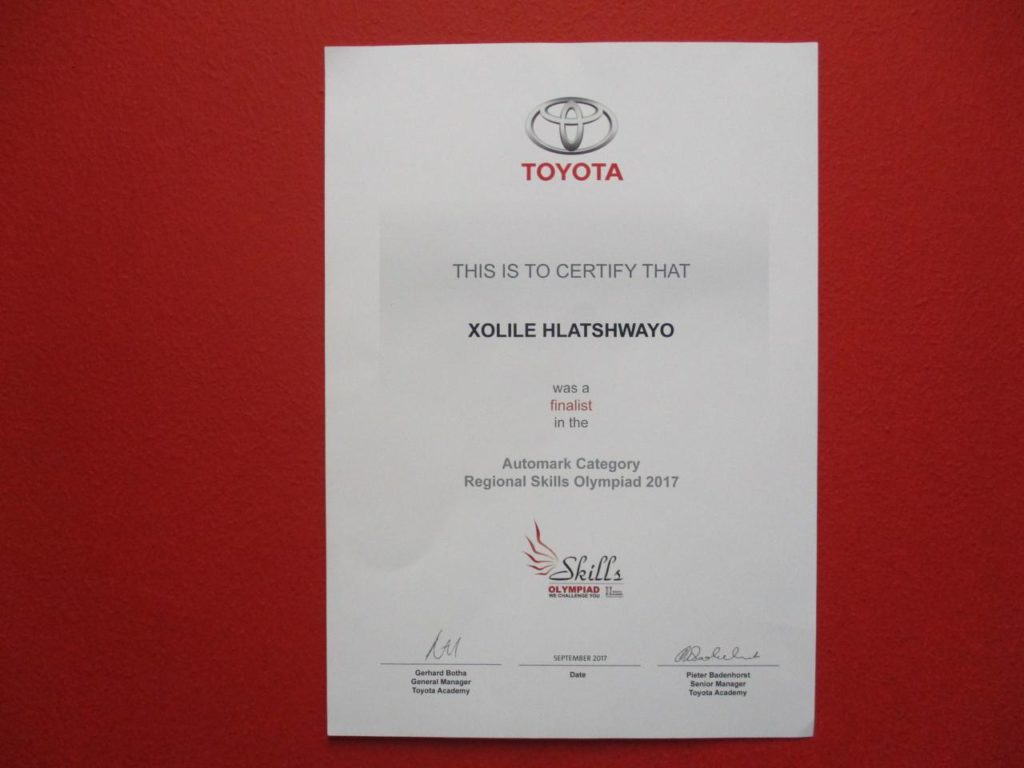 Xolile Hlatshwayo completed all the online questionnaires until the regional finals and received a certificate for his participation in the competition. Next year he is committed to making it all the way to the national finals.